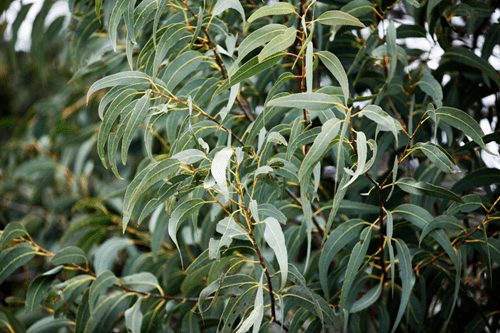 Melbourne City Mission (MCM) acknowledges and pays respect to First Nations Peoples as the Traditional Custodians of these lands and waterways. We encourage our community to join us in reflecting on the impact of 26 January on First Nations Peoples and to promote understanding, respect, and truth telling in all we do.

This week the Australian Federal, state and territory governments released the National Plan to end Violence against Women and Children 2022-2032. This 10-year national strategy is framed by the ambitious goal of ending gender based violence in one generation. To do so, the Plan organises the governments commitments across four domains – prevention, early intervention, response, recovery and healing.

Celebrate the launch of our new music group

Are you or do you know of someone who may be interested in finding out more about the Community Friend Program? Or are you someone who may want to volunteer once a fortnight and support a person with a mild disability through friendship?

The number of young women, including many with babies, accessing homelessness services in Victoria has more than doubled in the past two years.

Are you looking to volunteer in the Youth Support space? We are currently looking for live-in mentors in the inner North for our Lead Tenant program. If you are looking to become a positive, supportive role model for young people who would benefit from extra support, then a live-in mentor position may be right for you.

Are you on a waitlist for Early Childhood Intervention Services? We invite you to join our experienced Occupational Therapist who supports children aged 0–7 years and their families, on Tuesday 6 September @ 1PM, for a one hour telepractice information session.

Yesterday, LEGO brick houses took over Parliament House steps in Melbourne to keep decision-makers focused on creating a pipeline of housing for at least 5,000 Victorian young people in need of a safe home.

validation validation Sign up Thanks for signing up to receive our latest news updates. We look forward to sharing regular information about the work we're doing to help children, young people and adults reach their potential and build a safe, independent life.