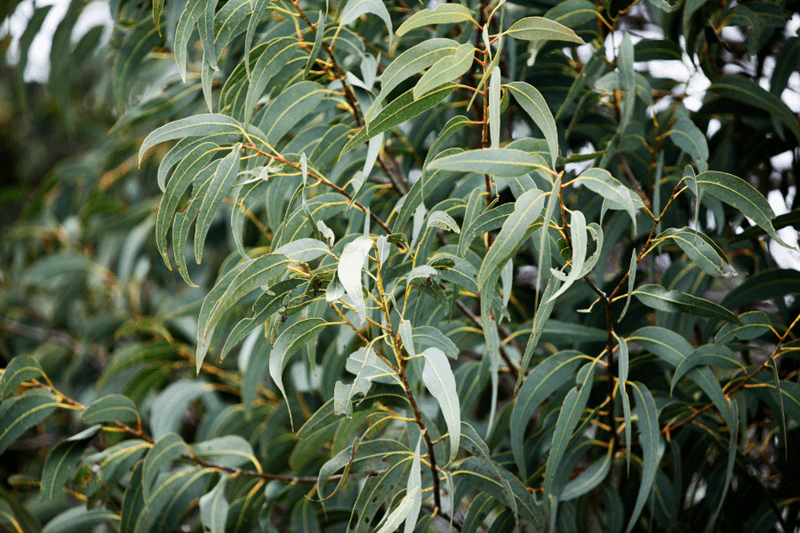 Melbourne City Mission (MCM) acknowledges and pays respect to First Nations Peoples as the Traditional Custodians of these lands and waterways. We encourage our community to join us in reflecting on the impact of 26 January on First Nations Peoples and to promote understanding, respect, and truth telling in all we do.

MCM recognises the strength and resilience of First Nations Peoples and Communities; as a country, we have much to learn from the oldest continuing culture on earth. MCM acknowledges that sovereignty has never been ceded.

MCM endorses the Uluru Statement from the Heart and the establishment of a First Nations Voice enshrined in the Constitution.  As a nation we have much to celebrate, and we need to find a date for a National Day that unites every Australian and honours this country and First Nations Peoples.